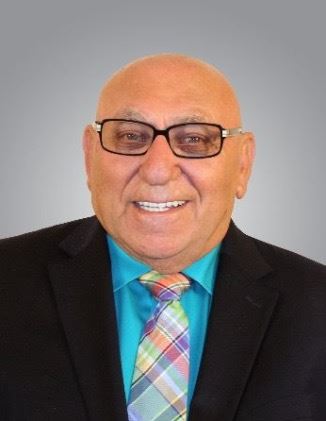 The Honorable Bernie Parness was elected to serve a second term as Commissioner for District 3 in March 2021.  As a community activist in Deerfield Beach for many years, Commissioner Parness has served on the Grievance and Election Committees of Century Village, he has served as the COOCVE Director for the last 10 years and President of the Deerfield Beach Democratic Club for just as long.
Commissioner Parness is also proud to say he formed the Florida State Democratic Senior Caucus and was elected as its first President. He is a member of the Kiwanis Club West and was appointed by Broward County Commissioner Mark Bogen to the Broward County Planning Council. He was also recognized by the Broward County Commission in 2016, when he was presented with a proclamation for his community service.
He is a native of New York City and attended Brooklyn College until he was inducted into the US Army. Commissioner Parness proudly served his country for two years and remained in the Army Reserve for another 6 years before being honorably discharged. He went to work for his father's insurance business, when his wife suddenly passed away, leaving him with two small children to raise. Commissioner Parness made a bold decision to go into business for himself. He became a bid broker selling materials to government agencies such as New York City and Federal Agencies.
He shut down his business in 1981 and went into the restaurant-nightclub business. He owned a successful Jazz Club called Birdland West in New York. In 1989 he decided to say goodbye to the cold weather. Commissioner Parness sold his interests to his partners and moved to Deerfield Beach, where he worked in the automobile industry until he retired. He currently resides at Century Village with his companion, Kathy Richards.
[]