The City of Deerfield Beach and the African American Heritage would like to invite you to join in the celebration of Martin Luther King, Jr.'s Birthday Celebration on Monday, January 16th at Oveta McKeithen Recreational Complex, 445 SW 2nd St.

This event will include a parade that will begin at 10:00 AM, the parade will lead the crowd into the park at 12:00 PM to begin the celebration with guest speakers, live music, free food, and so much more! 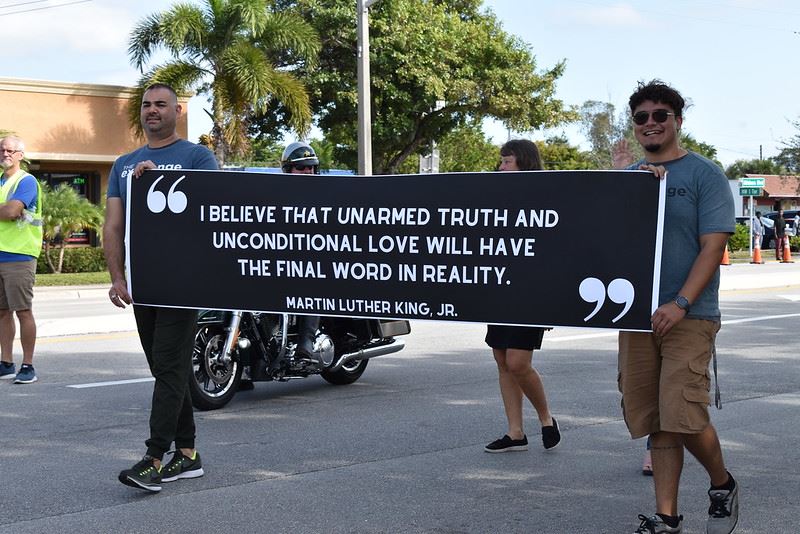 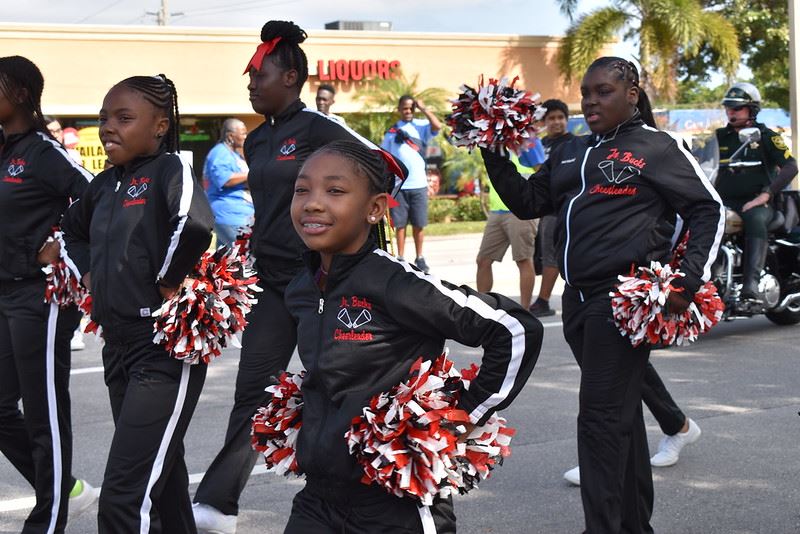 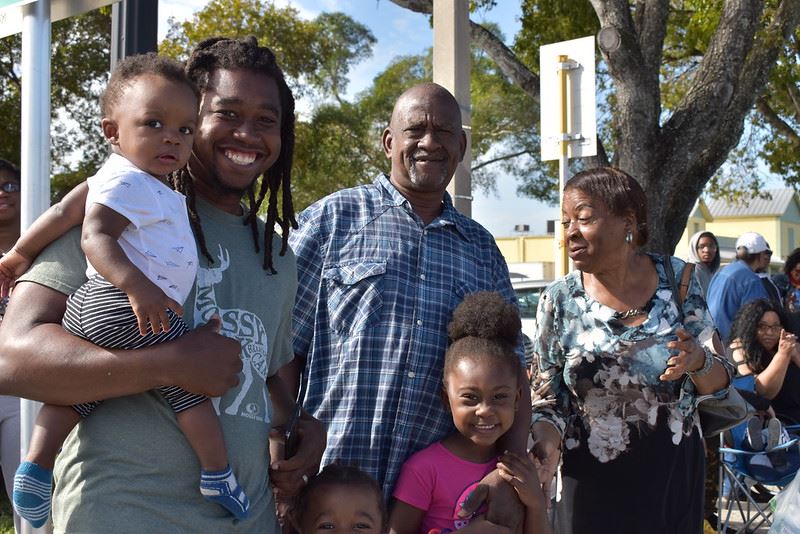 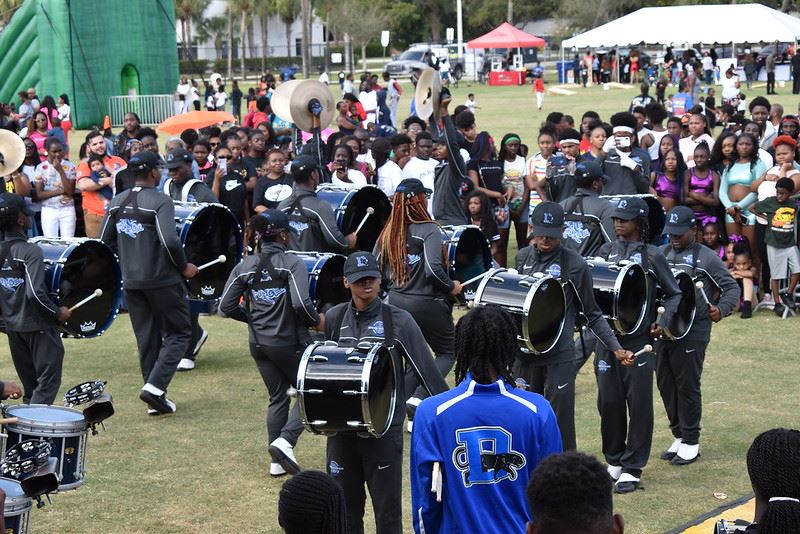 Calvin, who earned his Bachelor of Science in journalism from the University of Missouri, has worked as an anchor/reporter in three of the nation's top 10 media markets, including Philadelphia, Atlanta, and Dallas. He has also carried his pen and reporter's notepad to Lexington, Ky., Evansville, Ind., and Columbia, Mo., where he launched his career on the radio at the age of 19. 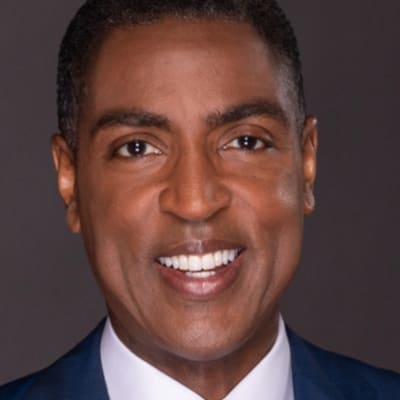 When he joined Local 10 News, Hughes and his family did not hesitate to delve into the richly diverse communities of South Florida.

In 2008, after reporting on a story about Haitian refugees who risked and, in some cases, lost their lives in a deadly voyage set for the shores of Miami, Hughes relentlessly pursued an opportunity to report comprehensively on Haiti. Two years later after the disastrous 7.0 earthquake struck the country, Hughes was well-suited to be one of the first journalists in Port-au-Prince to cover the devastation.

His passion for the people of Haiti and their indomitable spirits has led Hughes to return to Haiti more than a dozen times.

Calvin actively seeks opportunities to bring viewers stories that touch the soul of our community. He was one of only two South Florida journalists permitted to report live from Pope Benedict XVI's historic trip to Cuba. Likewise, he ventured away from the comfort of the anchor desk to bring live coverage of Miami Heat's four consecutive trips to the NBA Finals and two NBA championships, and the 2012 presidential debate at Lynn University.

Throughout his career, Calvin has been fortunate to cover historic giants like Coretta Scott King, George W. Bush and Maya Angelou, as well as numerous stories of national and international significance.

In 2015, Calvin returned to Port-au-Prince for the five-year anniversary of the earthquake, and then weeks later to Havana, where provided live coverage of the historic diplomacy talks between the U.S. and Cuba.

Calvin returned twice that year and was the first American journalist to broadcast live from the new American Embassy in Havana before the official flag-raising ceremony. In September, he provided several days of live reporting on Pope Francis' historic trip to three cities in Cuba.

In February 2016, Calvin returned to Port-au-Prince to land an exclusive interview with Haiti's outgoing President Michel Martelly in his final hours. In March, Calvin reported on President Barack Obama's historic trip to Cuba.

Calvin has received numerous accolades, including a 2001 Southern Regional Emmy, several Emmy nominations and various achievements for his work in the community as a speaker and volunteer. He is a proud member of Kappa Alpha Psi Fraternity, Inc., an advisory board member for Suited for Success, a nonprofit that provides professional attire to economically disadvantaged men, and donates his time and talents as a keynote speaker or emcee almost weekly at schools, churches, civic events or charitable fundraisers throughout Broward and Miami-Dade counties. 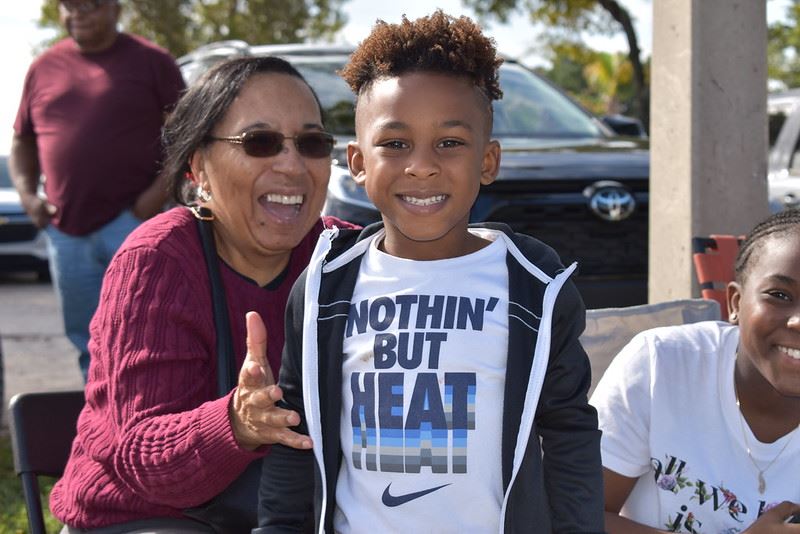 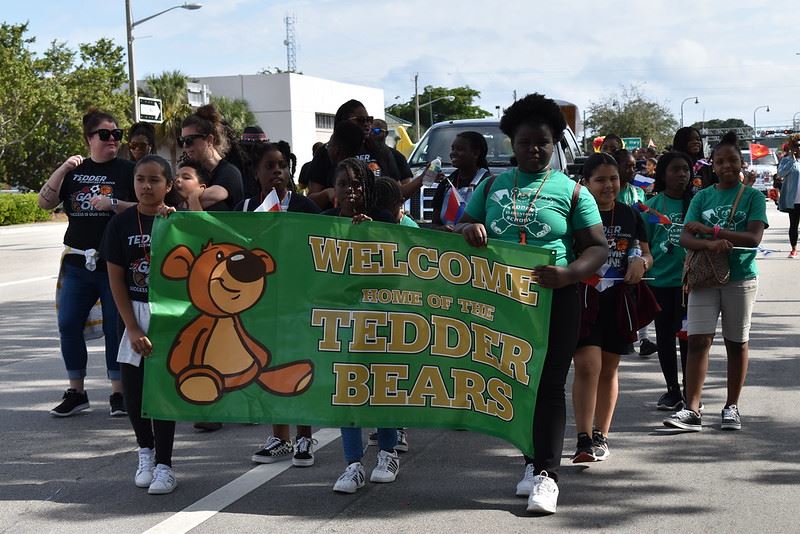 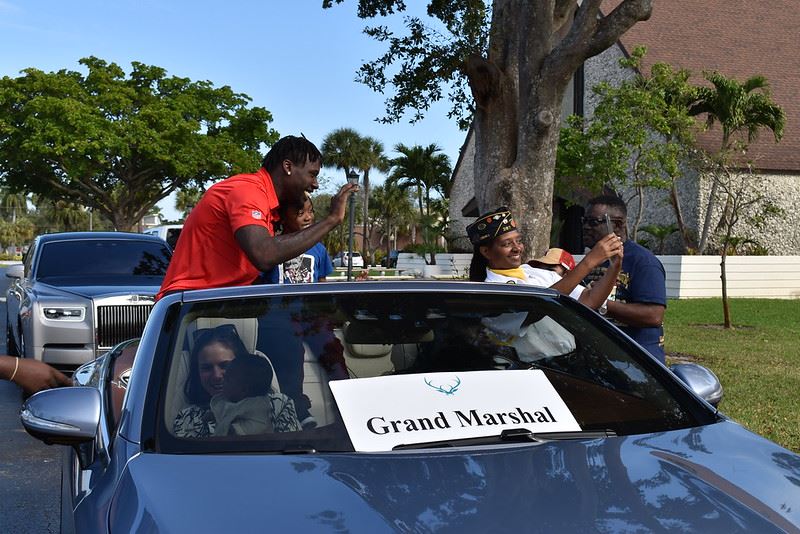 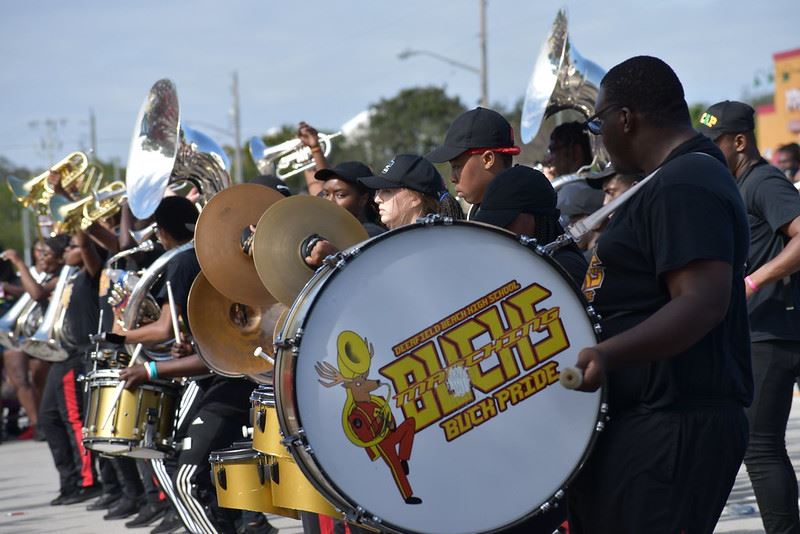 We invite you to bring your family, friends, and neighbors to join in the fun for the Dr. Martin Luther King, Jr. Birthday Celebration Parade as well as the multiple events taking place over the weekend at the Oveta McKeithen Recreational Complex (445 SW 2nd Street)!

Email dfbspecialevents@deerfield-beach. com if you wish to participate in the parade.

This year the parade will line up at Pioneer Park; we ask that you check-in at 8:30 AM. The parade will begin at 10:00 AM and will go south on NE 3rd Street, west on Hillsboro Boulevard, south on Martin Luther King, Jr. Ave, west on SW 2nd street, ending at the Oveta McKeithen Recreational Complex (445 SW 2nd Street).

For information on sponsorship opportunities, please reach out to 954.480.4429.